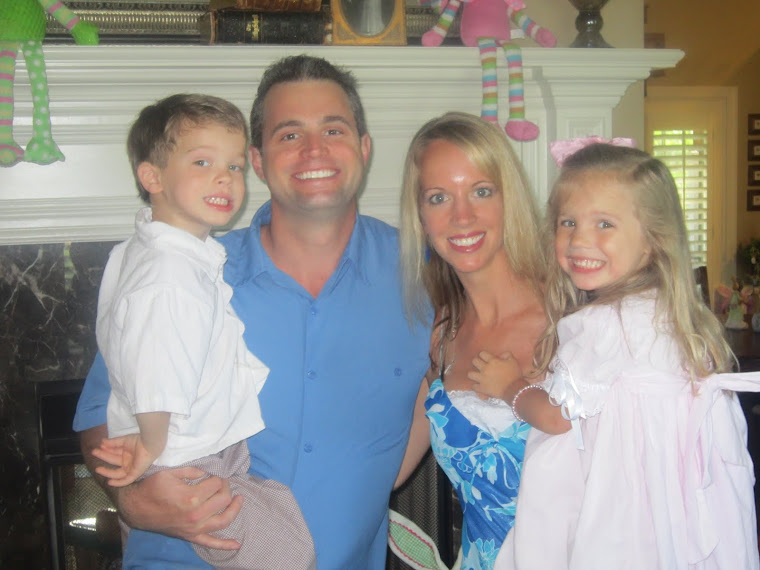 
We are headed to the beach for spring break and 4 different trips planned this summer. School starts Aug 4th this year so will be fast and short summer. They are growing up way too fast but we are enjoying every minute of it!
Posted by Jena Green at 6:40 PM No comments: 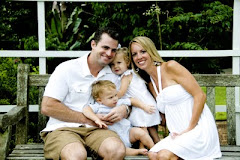